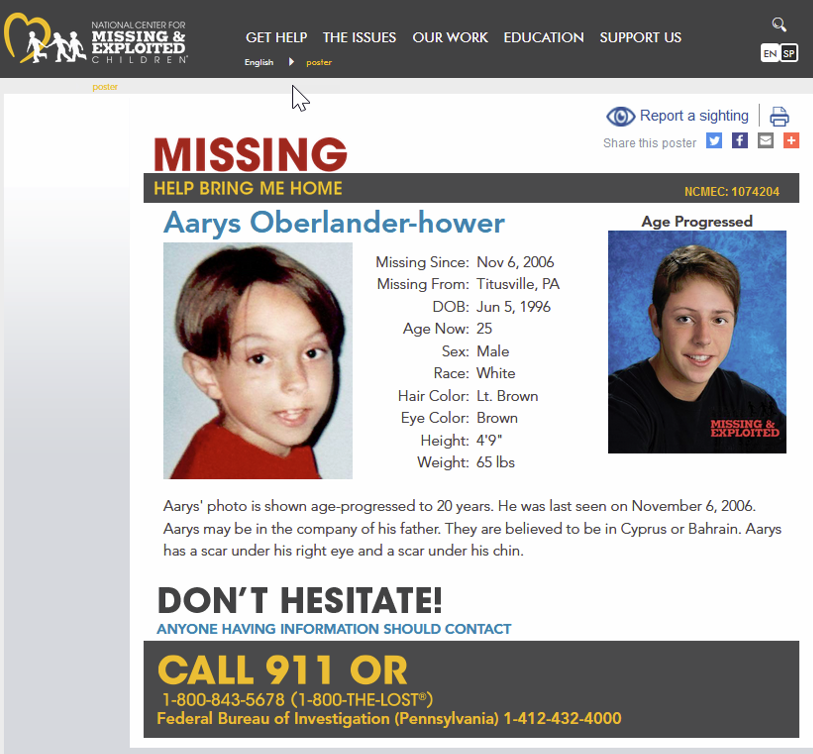 This is my missing poster. This was captured July 18, 2021. It is available here.

They claim that they don’t know where I am or even who I am with. They have always known that I am with my father and that I live in St Kitts. This Pennsylvania court order from November 2009 proves this: 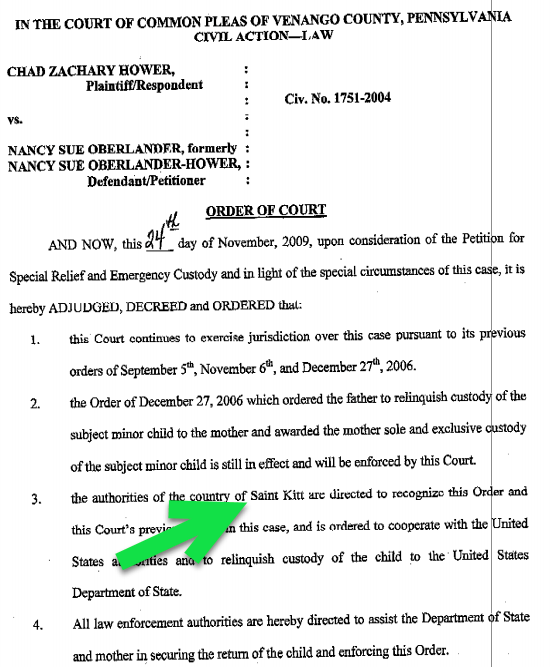 They even tried to kidnap me from my home in St Kitts. A male official representative from the US Embassy came to our door and threatened to come back and cut off our security gate if we didn’t open it up and hand me over. He tried to bypass the local courts and simply grabbed and intimidated a police officer on the street who was later reprimanded for his participation: 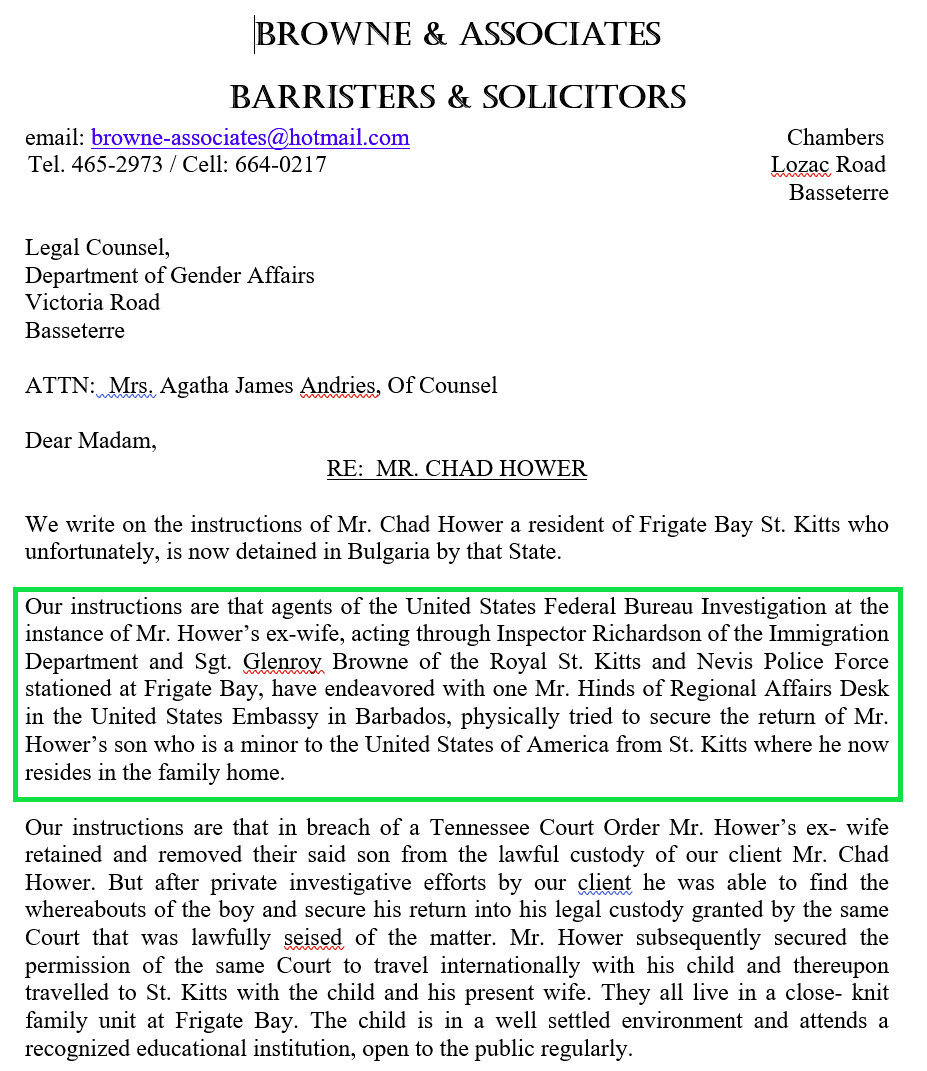 In December 2009 my mom came to St Kitts to visit and was immediately granted visitation rights. Surely if she visited me in St Kitts, they know where I am right? 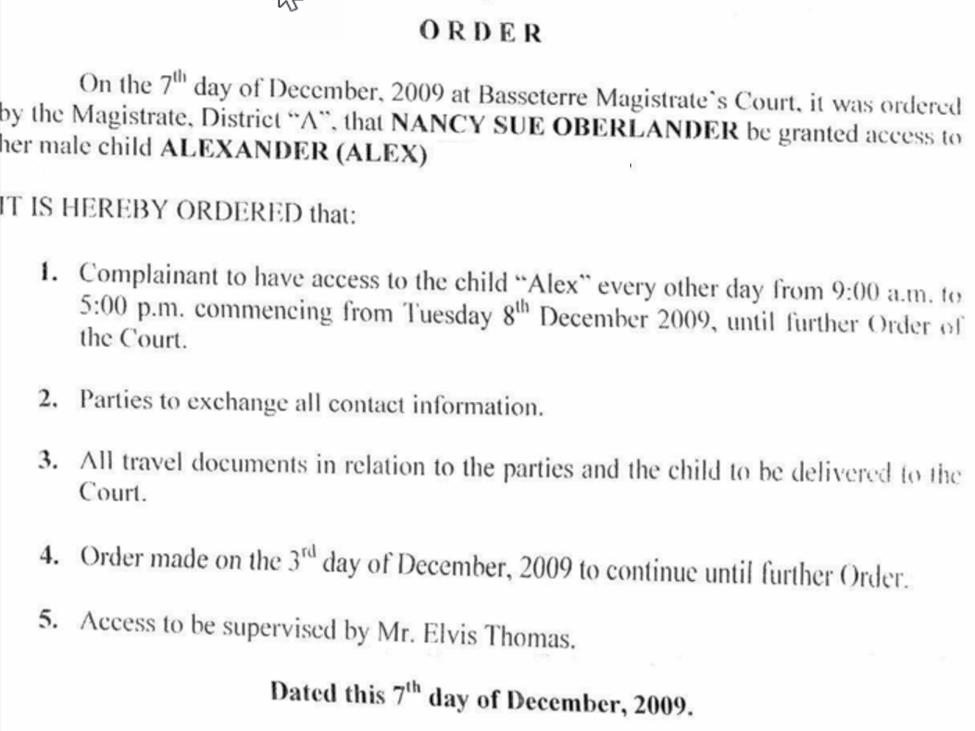 Although she had visitation rights, as soon as I told her I didn’t want to return to the US with her, she changed her flights and flew immediately home.

In 2010 the US Embassy contacted my dad:

Here is a letter from my grandmother and my mom’s mother in 2011. 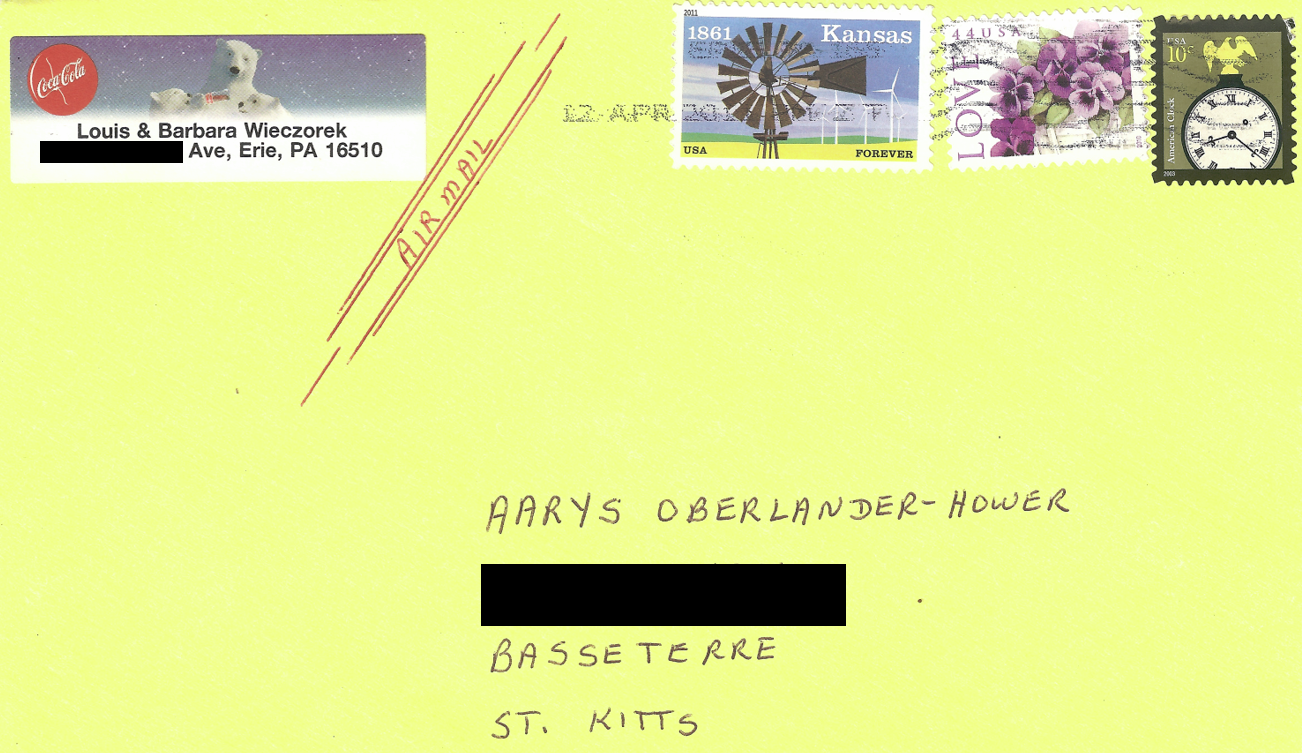 Here is the postmark zoomed in.

In 2017 the FBI worked with an international child sex offender who is listed as Interpol Yellow for sex offenders to try get my dad: 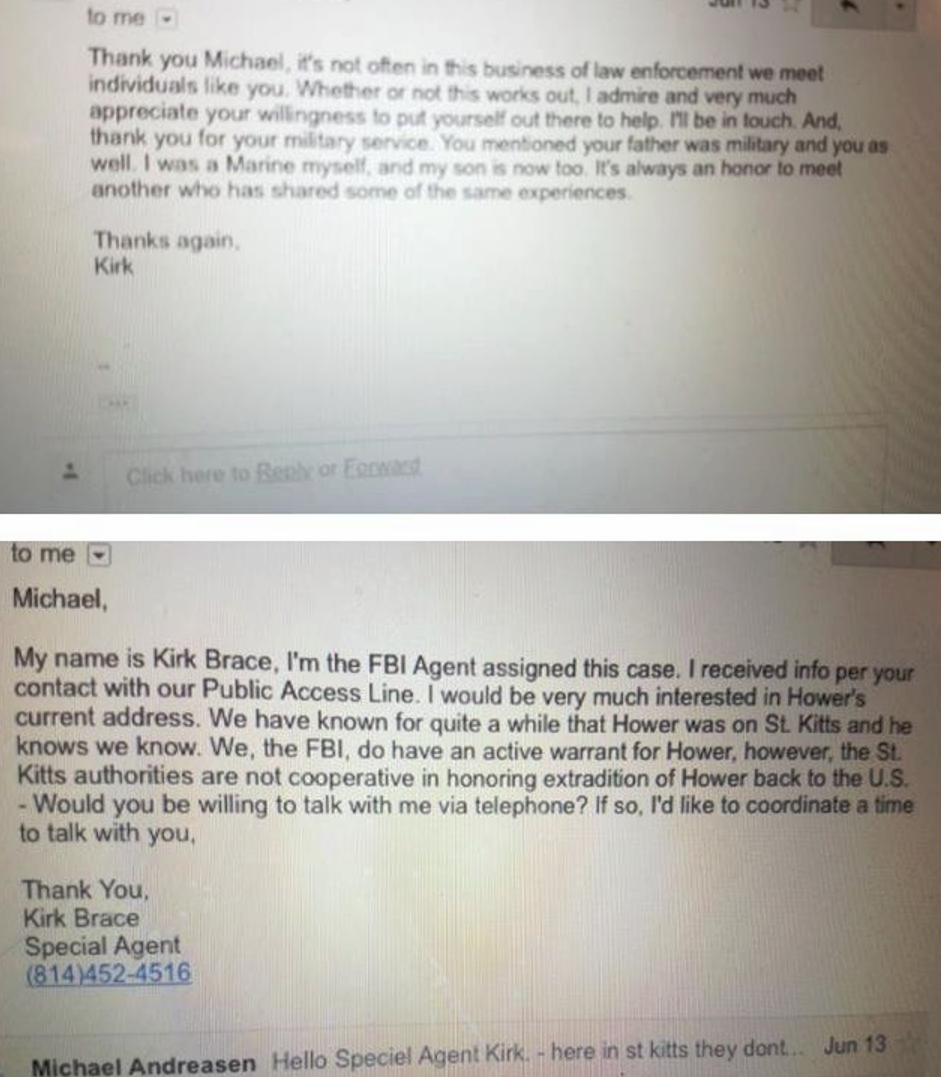 In 2019 I renewed my US passport in St Kitts. This was my first adult passport so I had to interview personally in front of two US Embassy officials: 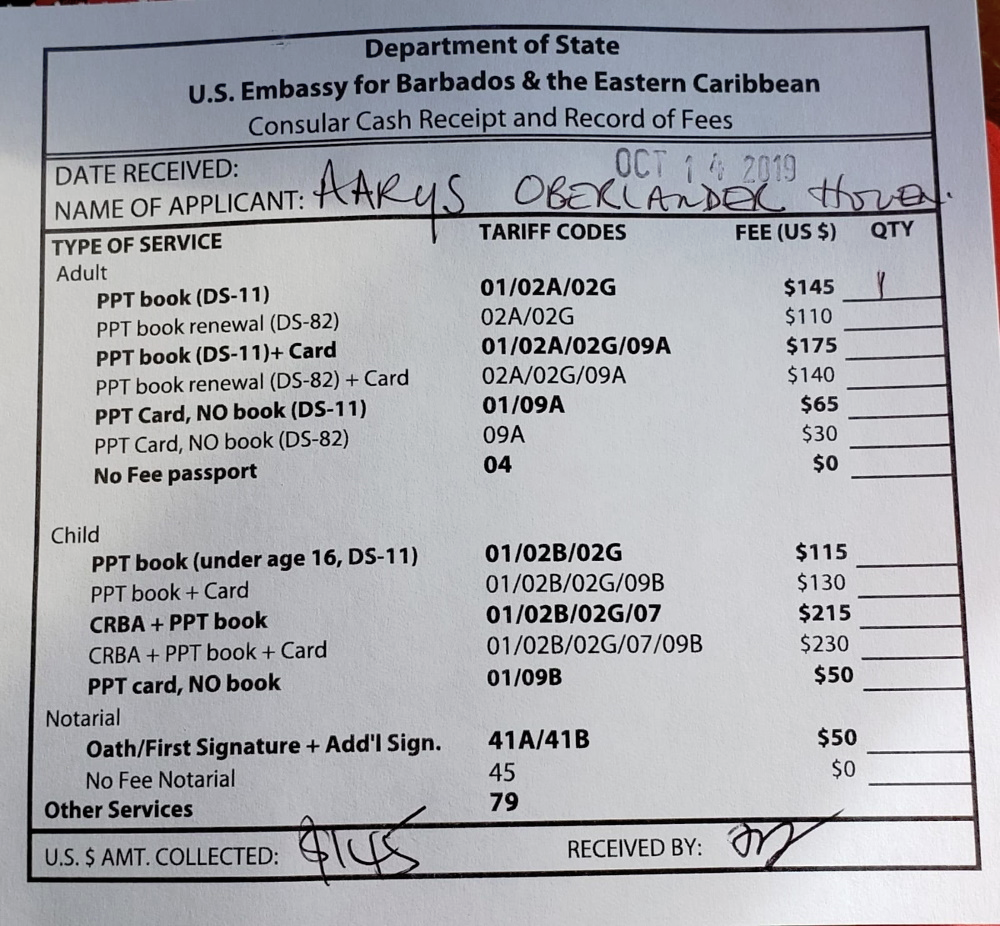 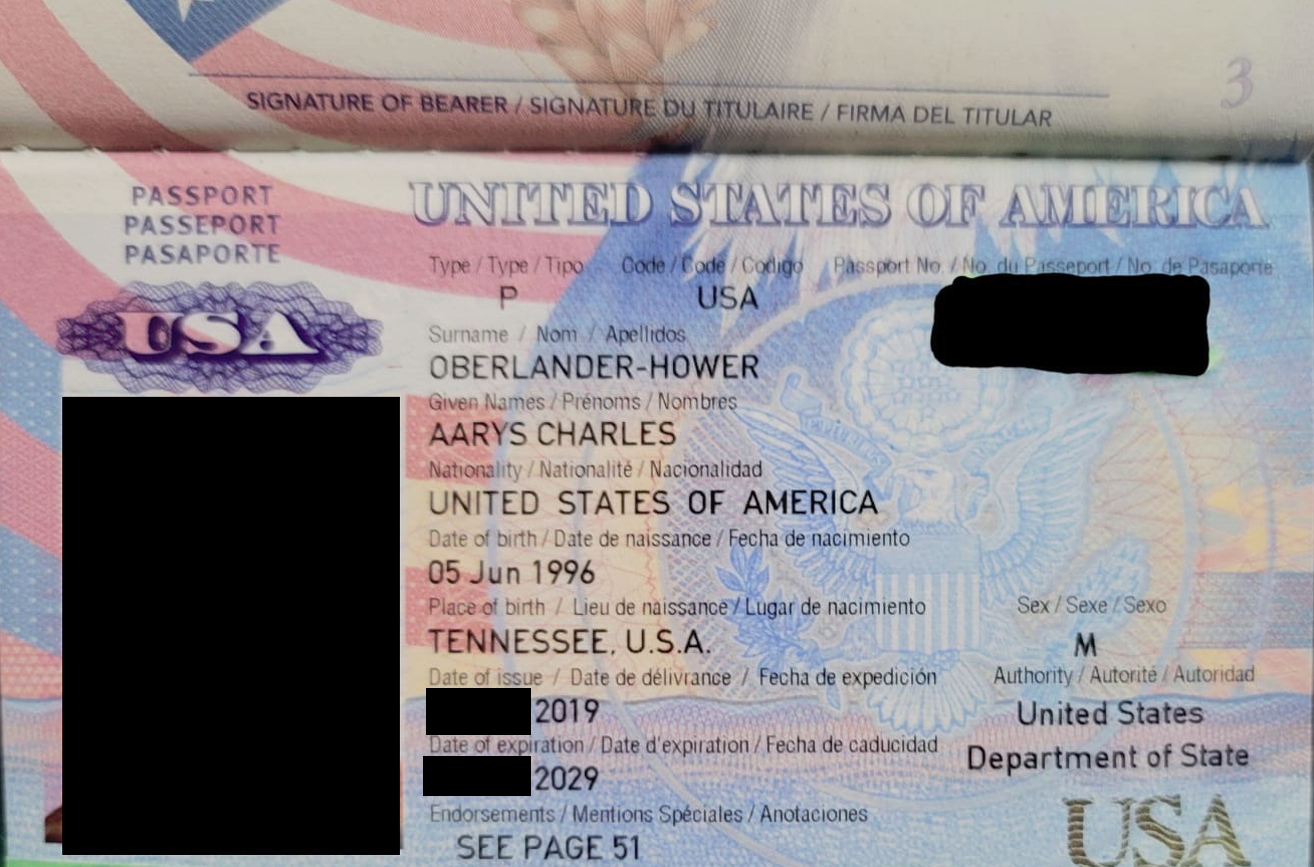 In 2021 after over a decade of refusing to even consider petitions before the court, a Pennsylvania judge dismissed the kidnapping charges. The Federal charge is a “one up” of the state charge and thus should fall too, but the US Attorney representing the FBI explicitly refuses to do so.

In 2021 after the state kidnapping charge was dismissed, for the first time in over 10 years my mom sent me a letter at the very same address I have been for nearly 15 years:

Really if she visited me in St Kitts, they know where I am right?

Alex is Missing? 2022 . Powered by WordPress